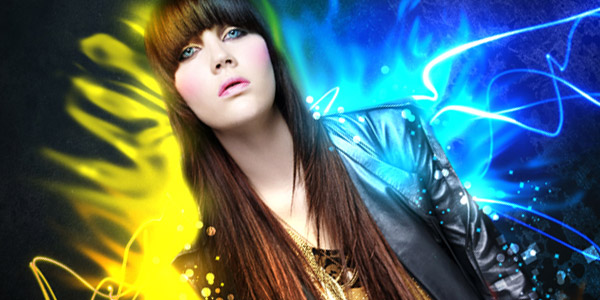 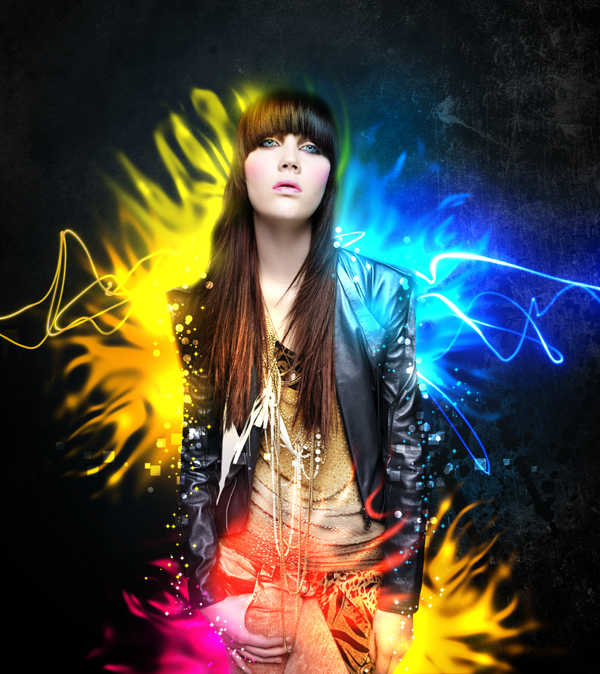 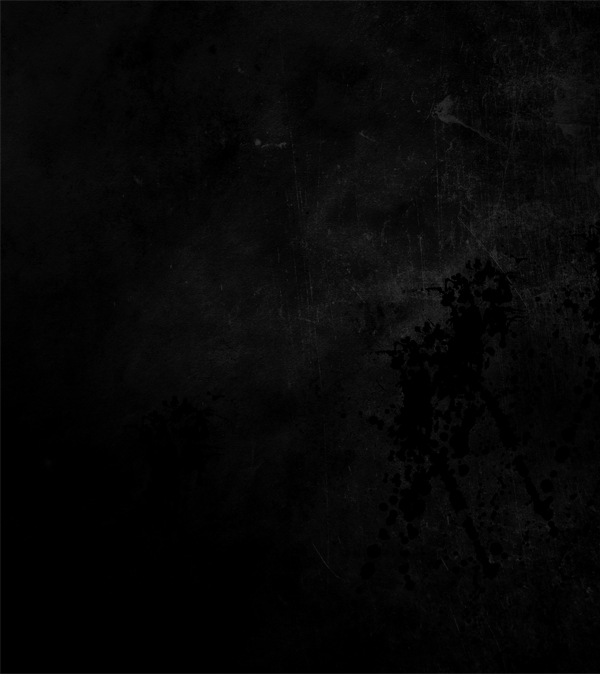 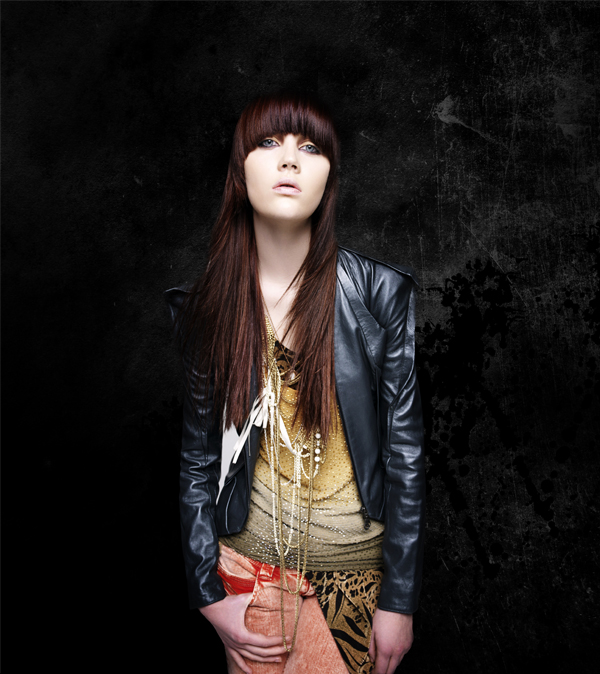 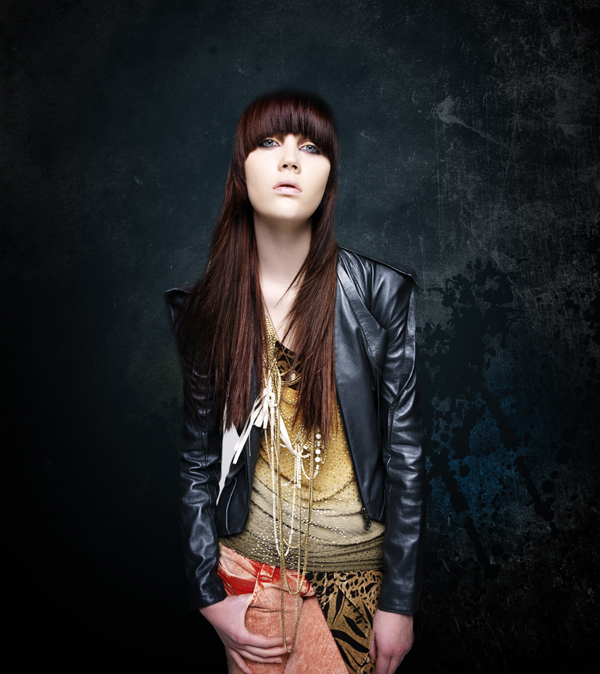 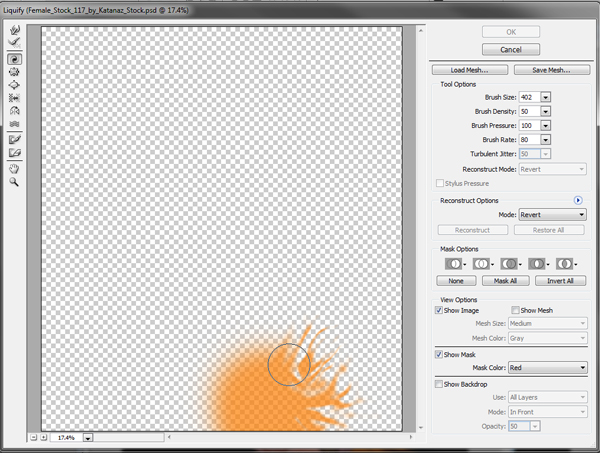 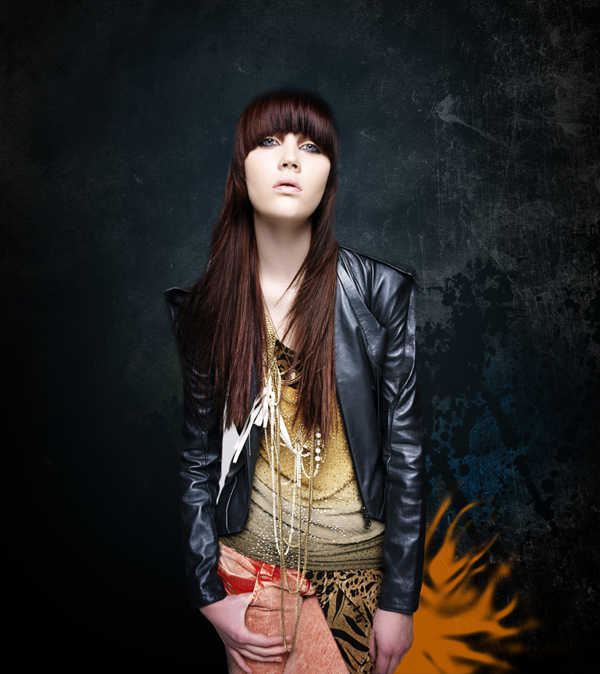 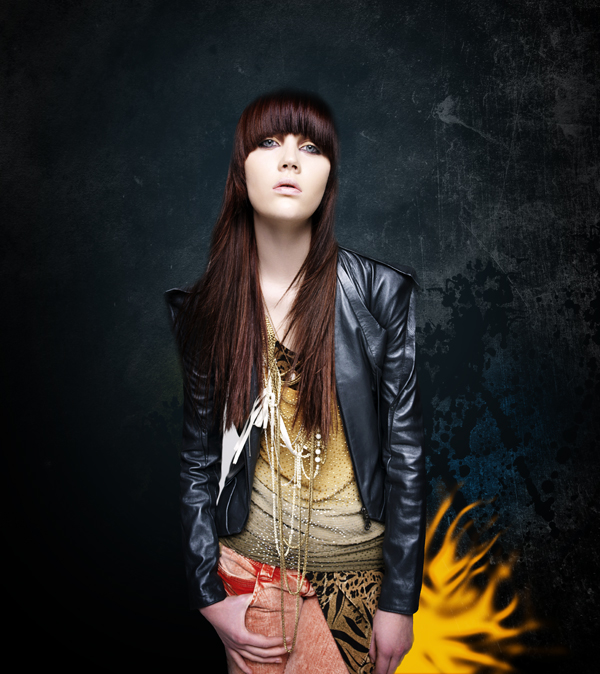 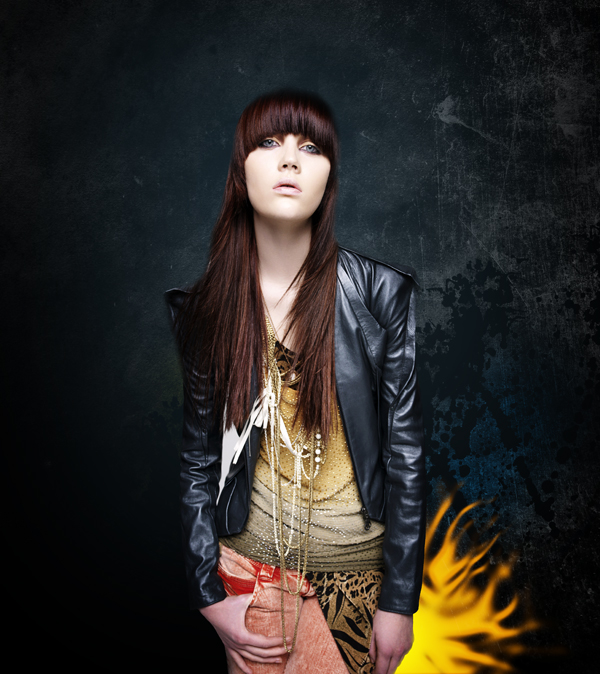 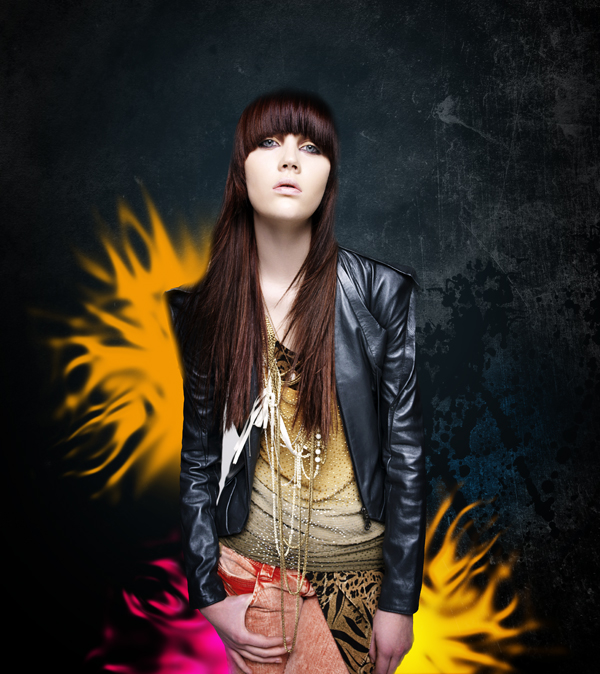 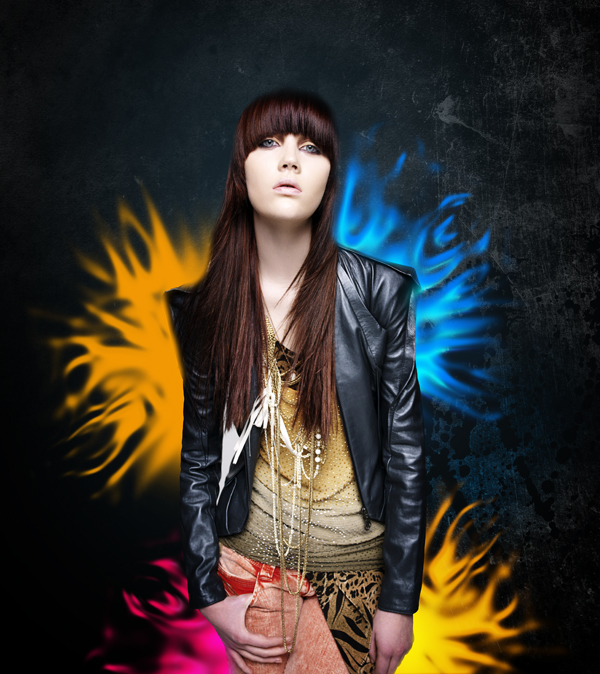 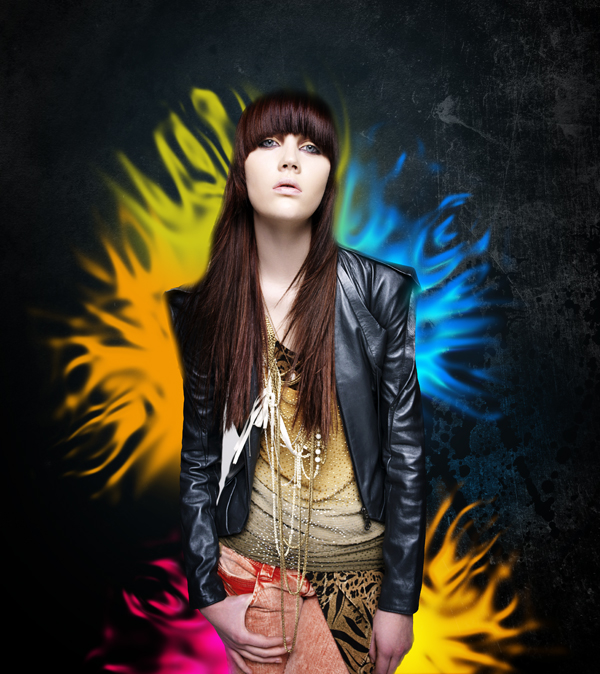 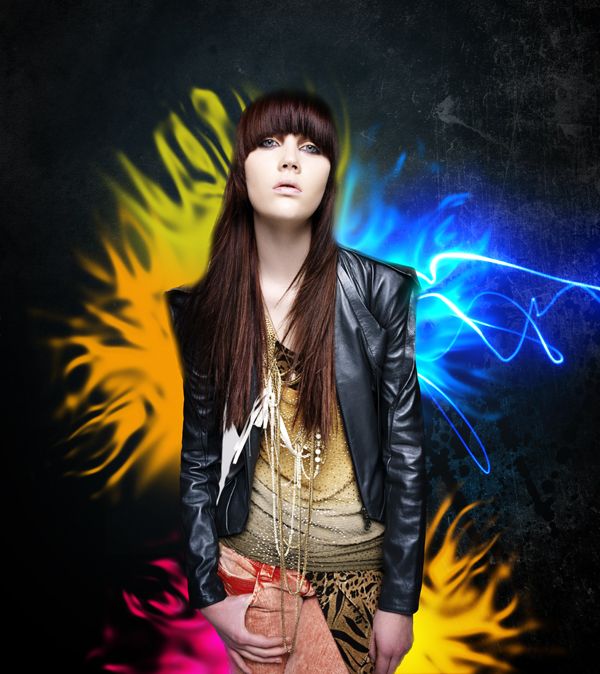 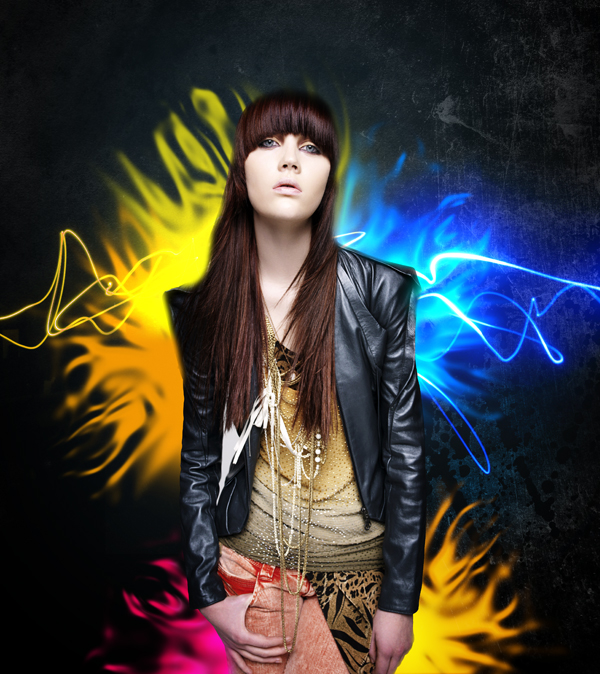 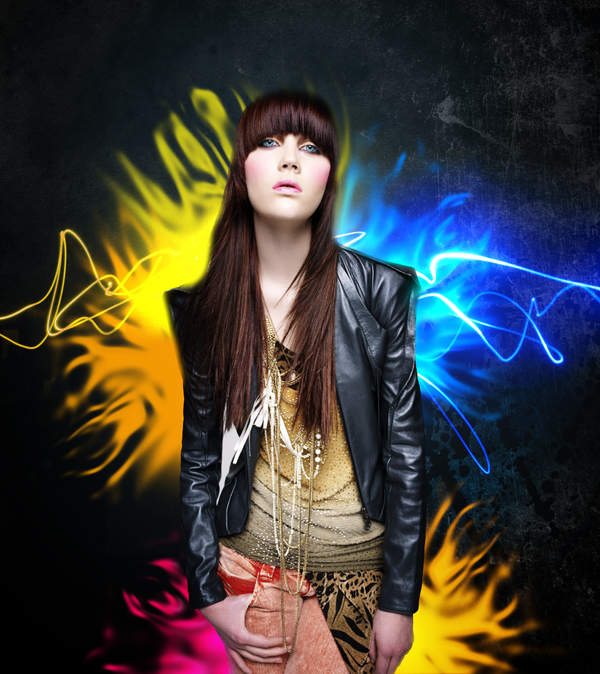 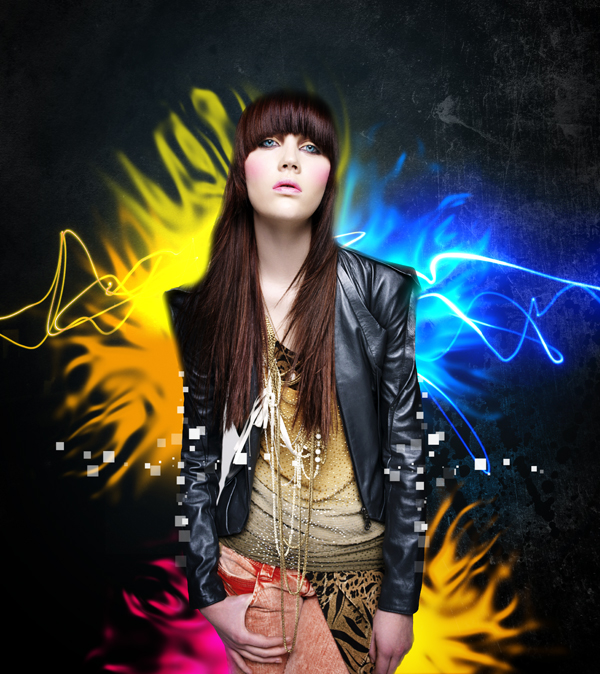 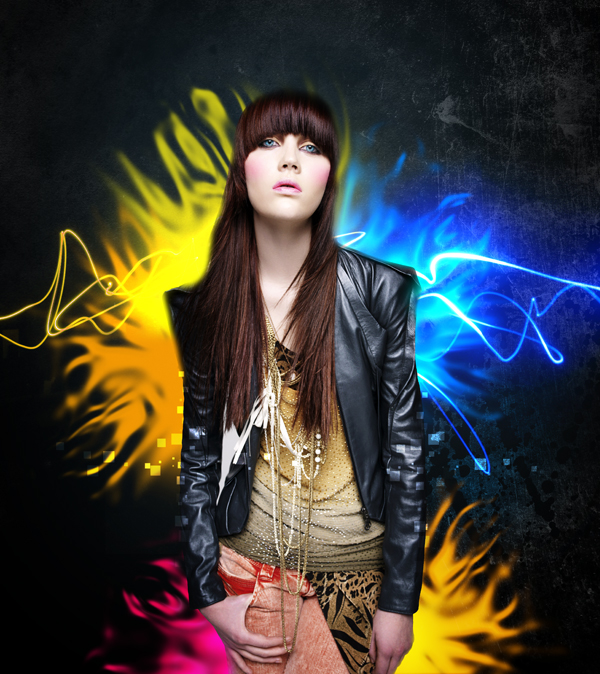 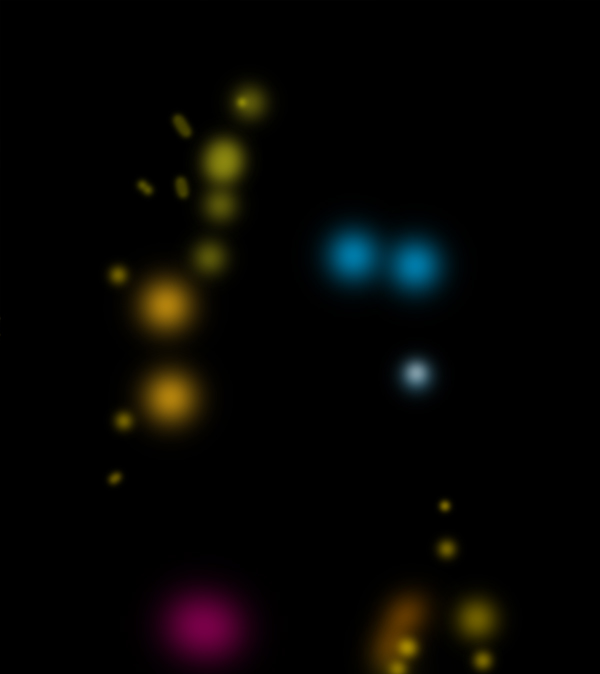 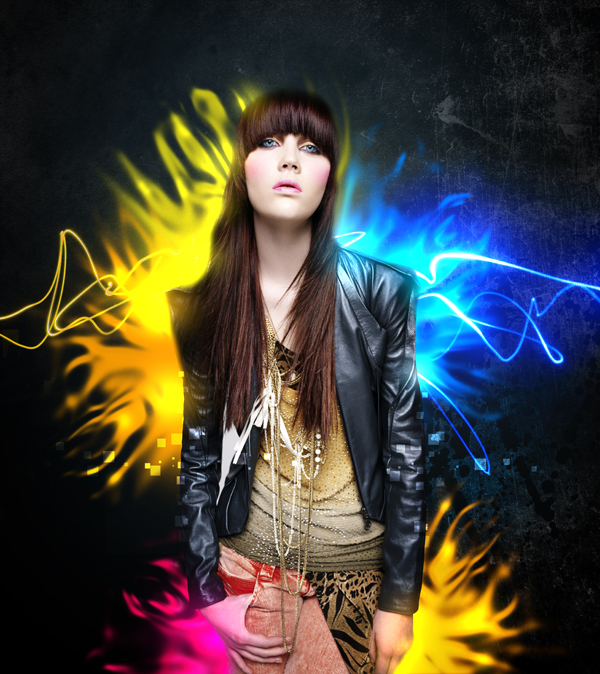 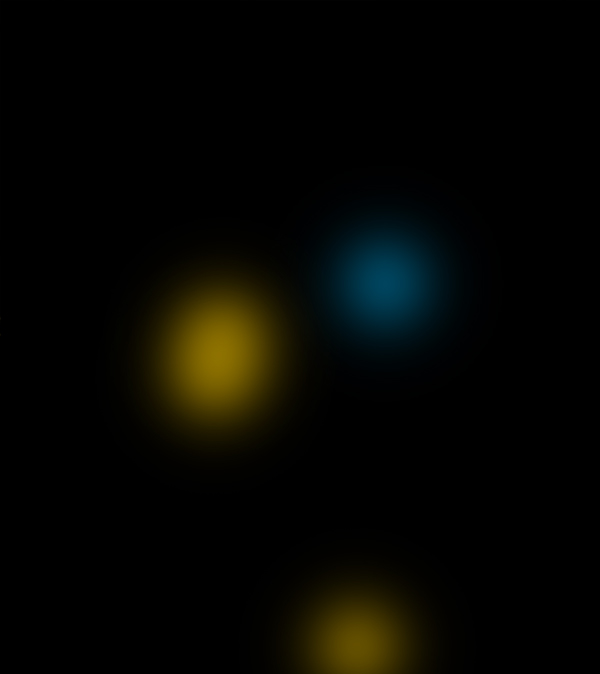 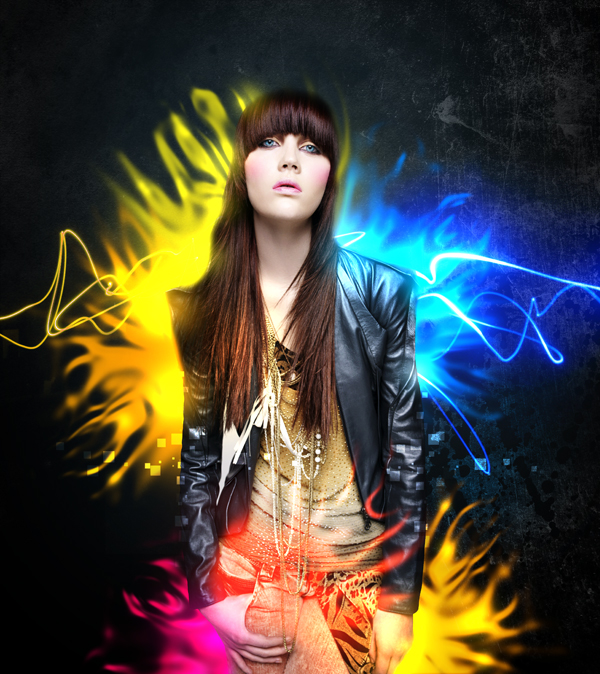 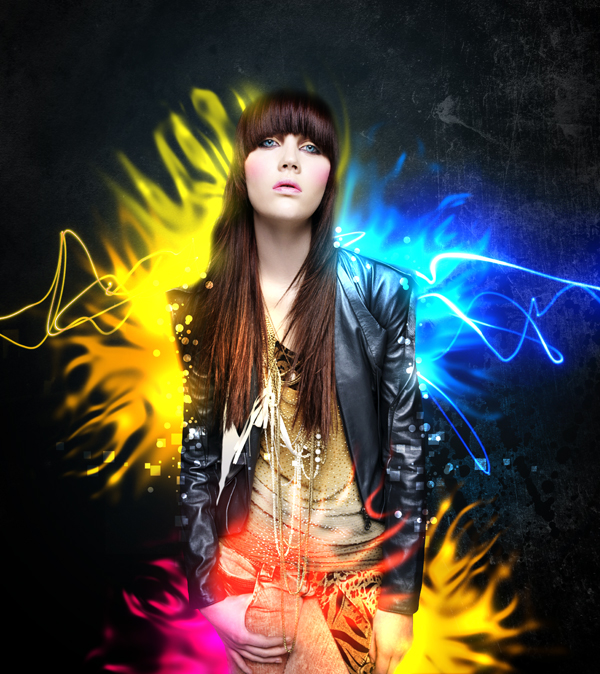 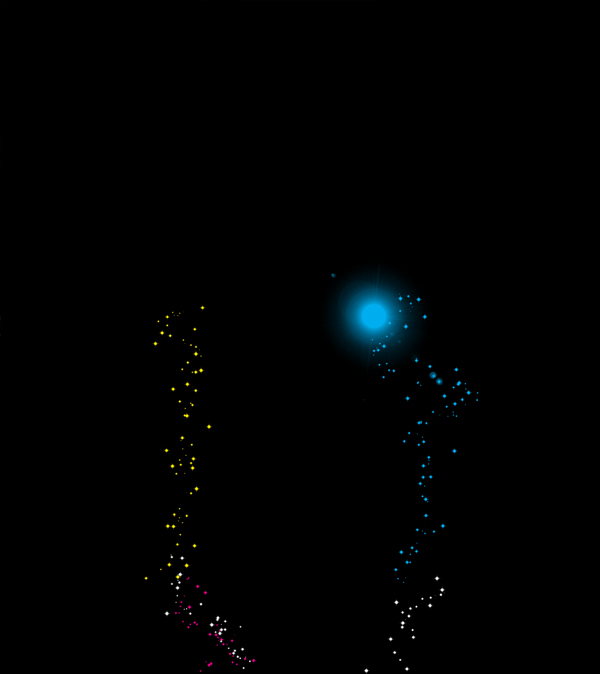 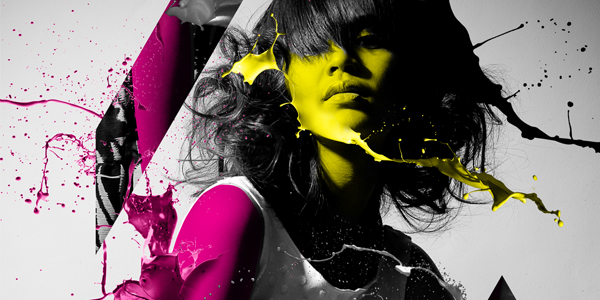 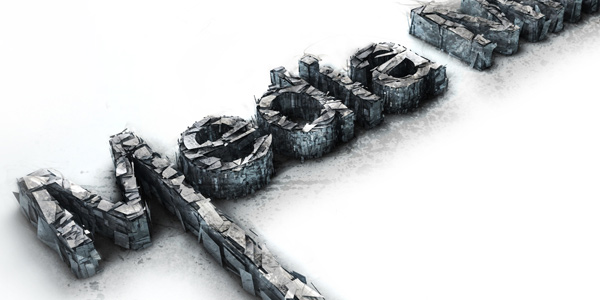 Leave a Reply to zahia25 X