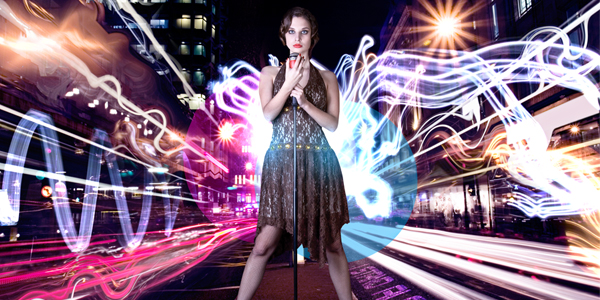 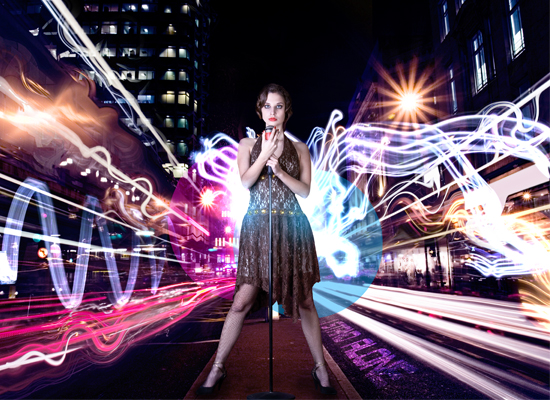 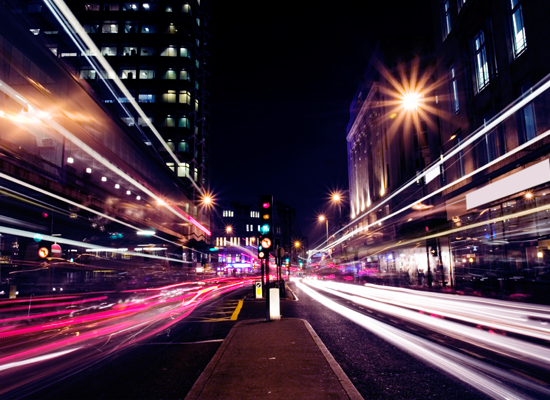 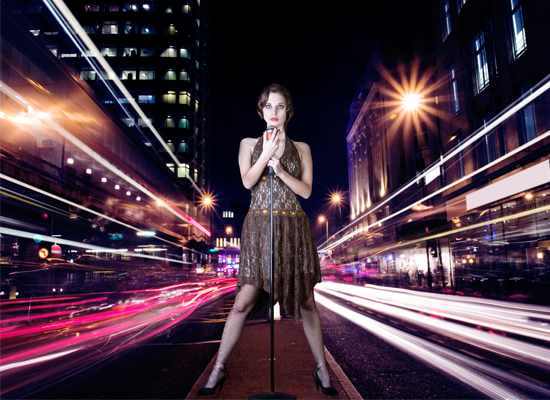 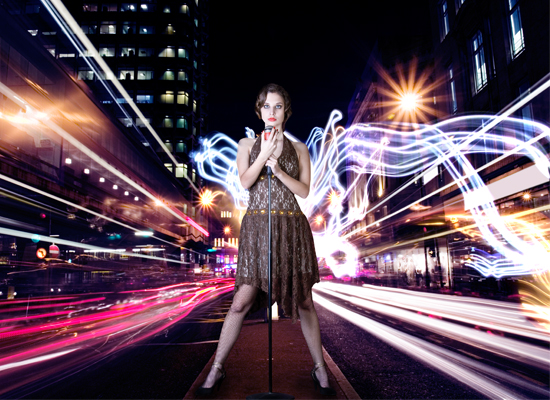 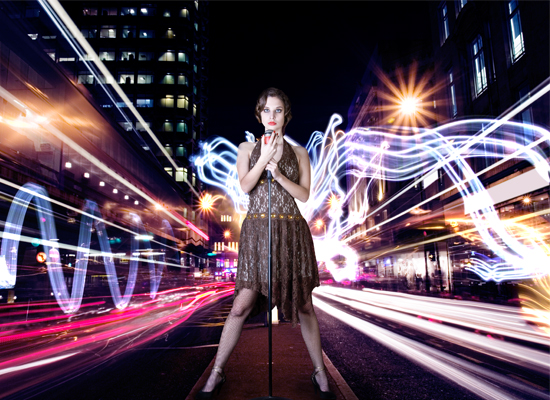 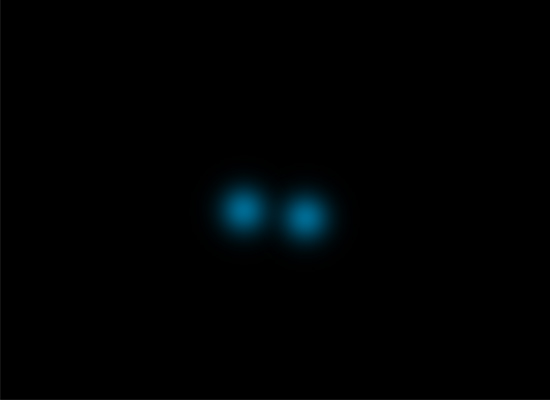 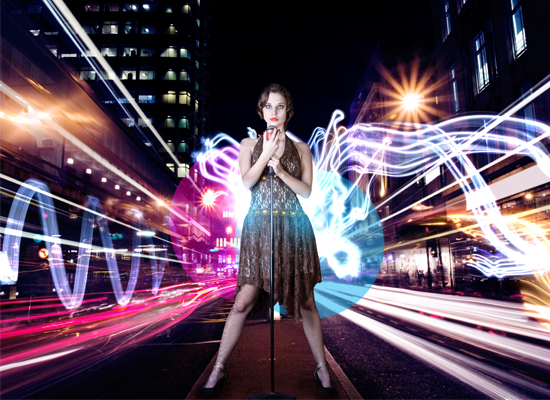 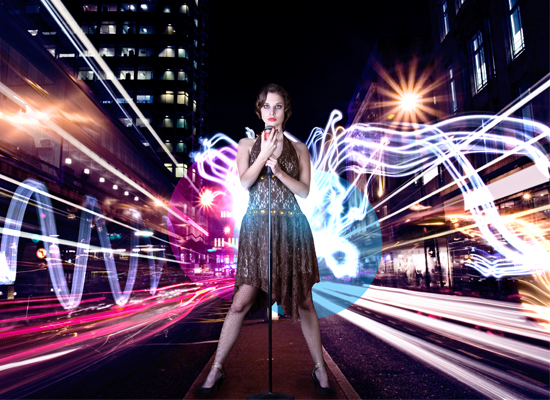 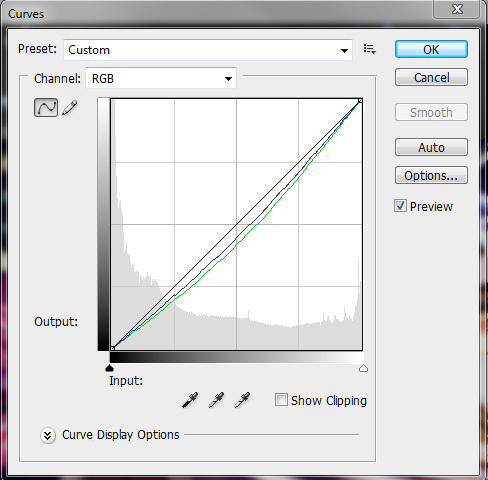 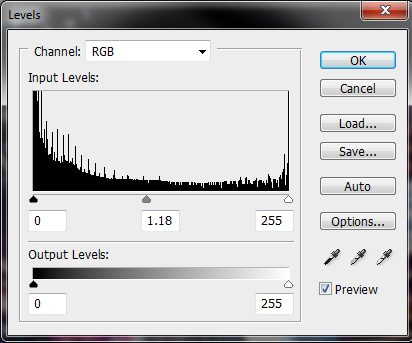 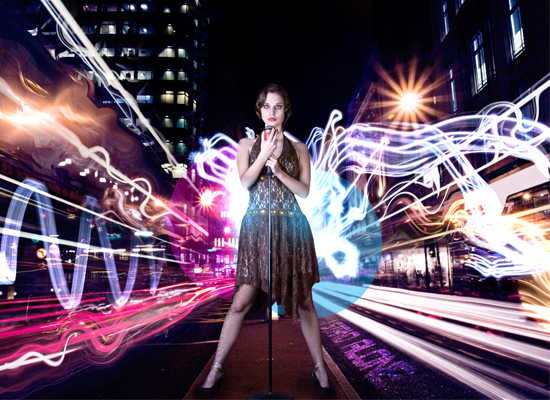 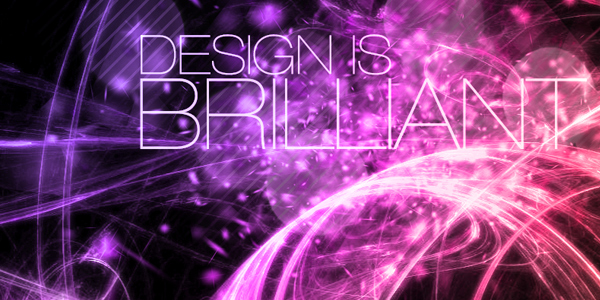 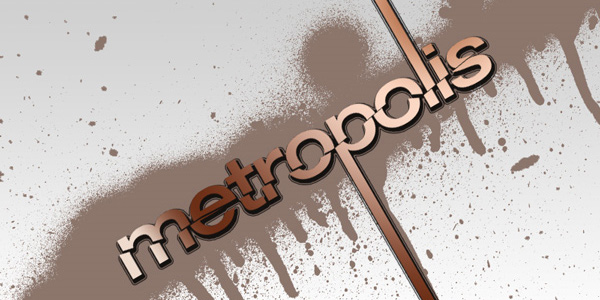 Leave a Reply to peter X